Why do I discuss trump so frequently?

This is a news release from The Atlantic.  Written by a Republican. How I wish that the Republicans as a whole would disown trump as an entity. He is only capable of creating more damage than he has already done so far. His back-to-work insurrection campaign is going to cause many more deaths in the USA. And his appeal to the many illiterate Americans is his last-ditch election campaign – American citizens flaunting their guns and their right-to-freedom – will continue to strengthen his minority vote.   But I do believe that the many uncertain voters with some intelligence must outweigh the ignorant and naive.

I have decided that even trump’s technical voting campaign cannot possibly outweigh his pitiable and incoherent ravings that define his latest press announcements. I am surprised that any reporters even bother to show up at these “briefings” any more ?? 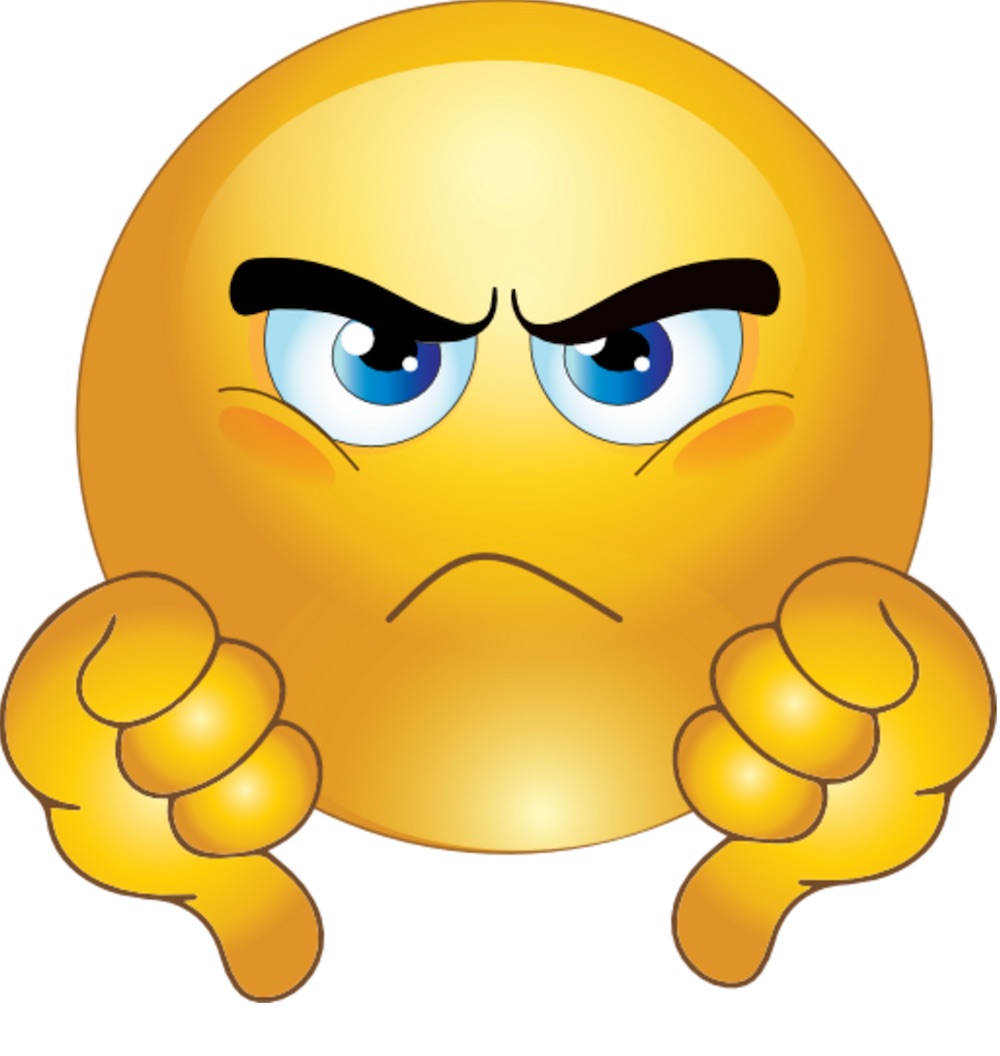 I have a very low  opinion of America as a whole as a result of trump’s pathetic charade and will not make any further reference to this very sick individual. I do hope that Congress will ensure that changes are made to the American Constitution to ensure that the American people can never be subjected to this type of evil again.